ISO 9001 is one of the best-known operational standards in the world. The quality management system is used by more than one million organisations in over 170 countries. From large corporations to small businesses, ISO 9001 can be used by any company in industry. However, despite its wide-spread use and versatility, the ISO 9001 standard is surrounded by misunderstandings.

In this article, we will review some of the most common myths surrounding the quality management standard and explain why they are false.

Myth #1 – Perfection is Necessary to Begin

One of the most popular myths surrounding ISO 9001 is that a company must have already achieved perfection in its operations before it can begin implementing the quality standard. To this end, many firms try to make sure that everything needs to be perfect for when the auditor arrives. They work to ensure that there are no non-conformances, incidents reports, and other issues so that there isn't anything for an auditor to review. This is completely false. Any company who tries this could hurt itself in the long run. Not only will an auditor will see straight through this ersatz perfection, but it will limit his or her ability to add value through relevant findings that address the core of the issues.

Many companies also believe that the auditor’s authority is absolute. They believe that what the auditor says, or writes is final, and that the company needs to implement or address any issues they raise. While the auditor’s comments can be valuable, they are not absolute. For instance, if an auditor has spent the bulk of his or her professional life in manufacturing, he or she might not have a strong understanding of the restaurant or retail industries. That auditor’s findings and suggestions with regard to the ISO 9001 standard might be very useful and pull from the auditor’s background but they could also be completely unrealistic.

Companies would do well to keep in mind that an auditor will make comments based on his or her specific and individual experience, but they don't necessarily understand the exact context of a business, industry, or market as well as the company might. Instead, auditor findings are to be considered along with any thoughts they have but ultimately it is the decision of the company’s executive or Senior Management Team for how an issue is to be addressed.

Myth #3 – Finding an “Easy” Auditor is the Best Idea

Some companies and organisations believe that finding an auditor that has a reputation of taking things “easy” on the operations it audits is a smart idea. While this strategy may help with getting the initial ISO 9001 certification, it is not a good way to run a business. Adopting this approach will diminish any value that the auditor can add to the organisation.

I've come across examples where there is a large organisation that has had the same auditor for over five years and there are no findings each audit. The organisation in question employees roughly 1,000 staff who are utilized across a number of different businesses that are constantly changing, yet they do not report even one finding. As a result of this the management systems in the business are not evolving as they should, and they are not adapting to the highest productivity without error possible at that scale. In turn, the internal management team is hard pressed when looking at making changes or requesting additional resources because upper management only sees the auditor’s report, which does not report any issues. Of course, this is an extreme example of what can happen, but it truly does not benefit anyone in the end.

Myth #4 – Certification Bodies are the Same

While this myth relates to the relative value or ease of the audit as mentioned in Myth #3, it also extends to the perceived credibility of the certification. When a company selects a large global certification body with robust compliance processes and a brand to match, it will generally enjoy a better-quality audit. Plus, the trust that goes along with a reputable certification mark when clients review the audit certificate has a tangible value. Not only will smaller certification bodies have limited resources and lack the maturity in their processes to ensure that audits are high-quality, they are not as well-known or respected. Given the investment required to establish and maintain an independent compliance function while trying to remain commercially viable, it is clear that there are some very significant differences in certification bodies.

Attaining ISO 9001 certification is an important measure of quality. It speaks to a company’s ability to maintain safe and accurate operations. However, maintaining compliance with the ISO 9001 standard is just as useful. The quality management standard provides a ground work for companies looking to evolve their current practices to meet ever heightening levels of performance. Having a thorough understanding of ISO 9001 certification, and the myths surrounding it, is critical to reaching those goals. 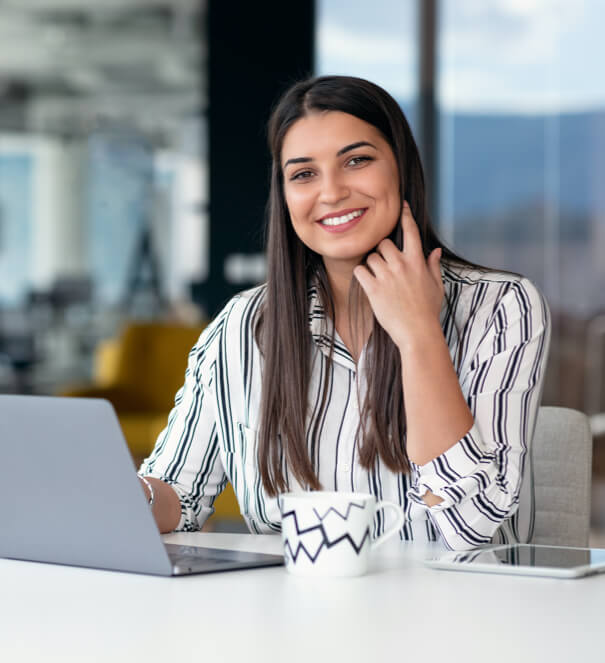