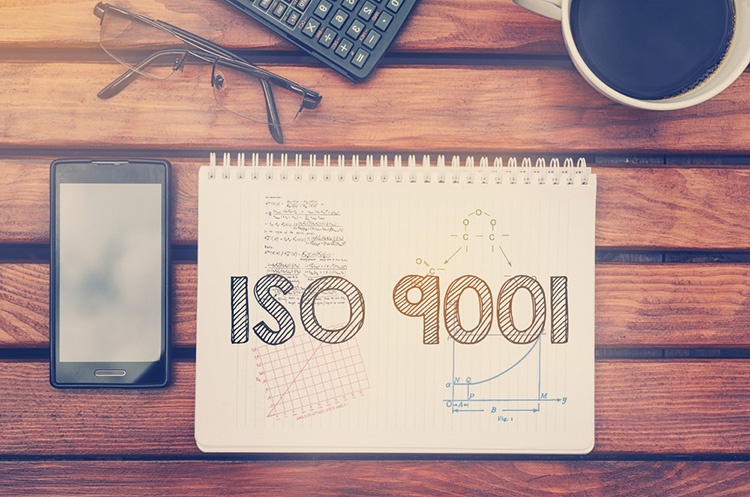 If you became certified to either ISO 9001 or ISO 14001 prior to 2015, you may be surprised to learn that the standards you're certified to have an expiration date.

We outline all you need to know about becoming compliant with the updated standards below, and our 3-Step Transition Process.

ISO 9001, the standard for quality management systems, is the most popular a widely-certified standard in the world. According to ISO, the revised 2015 version includes a number of structural changes and an emphasis on risk-based thinking. One of the biggest amendments to the quality management standard was making it applicable to all kinds of businesses, in all industries and of all sized.

“The most noticeable change to the standard is its new structure. ISO 9001:2015 now follows the same overall structure as other ISO management system standard (known as the High-Level Structure), more it easier for anyone using multiple management systems,” they say.

ISO 9001:2015 has several benefits over its previous version, including:

ISO 14001 is the international standard for designing and implementing an environmental management system. According to the ISO, the key differences between ISO 14001:2004 and ISO 14001:2015 relate to:

Interestingly, the revisions of both ISO 9001 and ISO 14001 are intended to make it easier for businesses to implement multiple standards. The standards now follow a common structure, use common terms and common definitions.

When Does My Business Need to Update Our Standards Certification?

ISO grants a three-year transition period for organisations to implement the new version of its standards. So if your business is certified to either ISO 9001:2008 or ISO 14001:2004, you will need to become certified to the updated standard before September 2018. After then, your certification to the older standards is not valid.

We advise that businesses seek to become certified to the updated versions as soon as possible. Delaying the transition process puts your business at risk of a period of noncompliance.

We understand that updating your systems and processes to become compliant with an updated standard can seem daunting. For this reason, we’ve designed an efficient 3-Step Transition Process so businesses can update their certification with as little stress as possible. 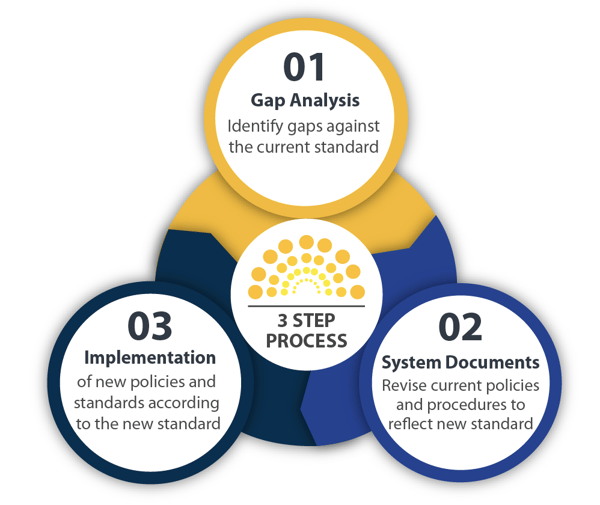 Leave us a message

I’ll be directing your enquiry to the right person and will ensure an immediate response.